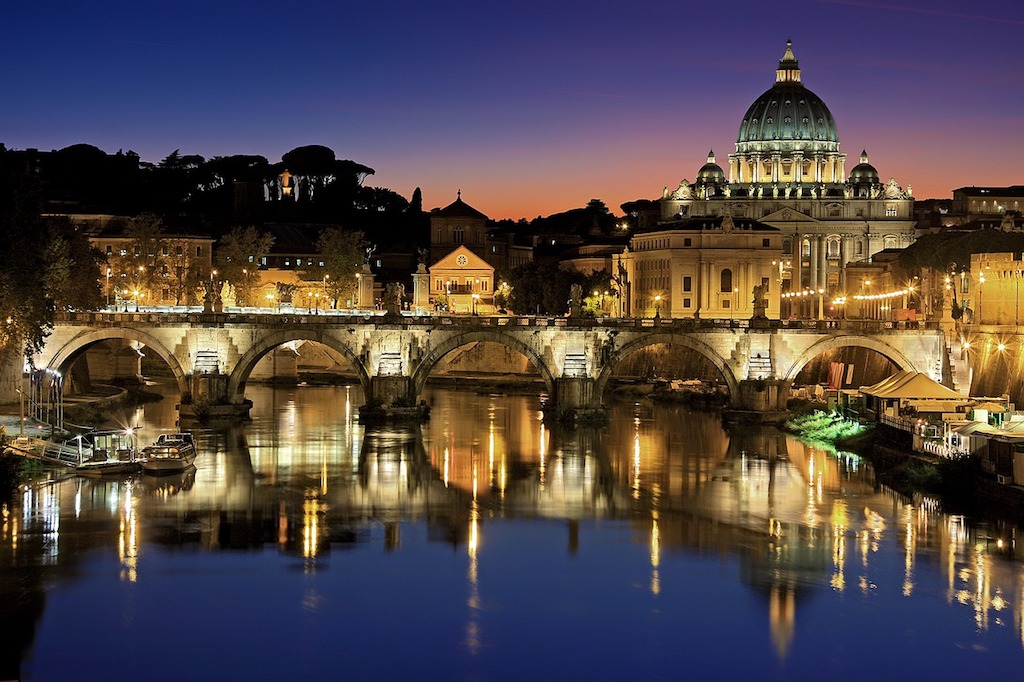 The Leaning Tower of Pisa, the Colosseum, and pizza. What do they all have in common? Italy. This small yet beautiful European country is famous for its interesting architecture and delicious dishes. Its winding canals and breathtaking beaches also attract millions of tourists every year. But did you know that Italy is famous for its festivals as well? If your travel planner includes a trip to Europe in 2018, here are 4 festivals in Italy that you should include in your bucket list:

The Calcio Storico Florentino is a festival in Florence, Italy that originated from the 16th century. During the festival, four teams compete in a sporting event that combines three different sports: soccer, rugby and wrestling. Sounds interesting, right? Every June 24, during Florence’s feast day for its patron saint, St. John the Baptist, the two winning teams from the semi-finals compete in the final match. But, before the match, there is a parade wherein participants wear historical costumes. This starts at the Piazza Santa Maria Novella and ends at the Piazza Santa Croce, where the match is held. After the match, there will be a beautiful firework show that you can watch along the banks of the Arno.

The Carnevale di Ivrea, also known as the Battle of the Oranges, is another historical event in Italy that dates back to 1808. For three days, participants remember the city’s defiance against the ruling tyrant at the time who attempted to rape a young woman named Violetta the night before her wedding. However, Violetta was able to decapitate the tyrant, and then proceeded to tell the villagers about what happened. As a result, they headed to the palace and burned it down.

To commemorate Violetta’s bravery that freed the town of the tyrant, the city of Ivrea chooses a young woman to represent her every year during the festival. The Battle of the Oranges, where one team throws oranges against another, is also Ivrea’s way of remembering their solidarity against the tyrant and his ranks. You can witness this fun tradition every February.

For music and jazz lovers, the Umbria Jazz Festival is the best destination for you. It’s a comparatively young event that started only in 1973. It showcases local and international jazz bands and has been attended by internationally renowned musicians such as Elton John and Eric Clapton. Presently, the Umbria Jazz Festival is held every July in a span of 10 days, at the heart of the city of Perugia.

Lastly, the Palio de Siena is an event that happens at the Piazza del Campo in Tuscany every year during the Palio of Provenzano on July 2 and the Palio of the Assumption on August 16. The main event during the Palio di Siena is a horse race among seventeen Contrade, each having their unique colors and emblem that represent the area of Tuscany from where they are from.

These festivals are part of what makes Italy an interesting country. And so, if you want to learn more about Italy’s culture and traditions, you should attend one or more of these festivals during your visit.