Radiation to Have After a Breast Cancer Lumpectomy 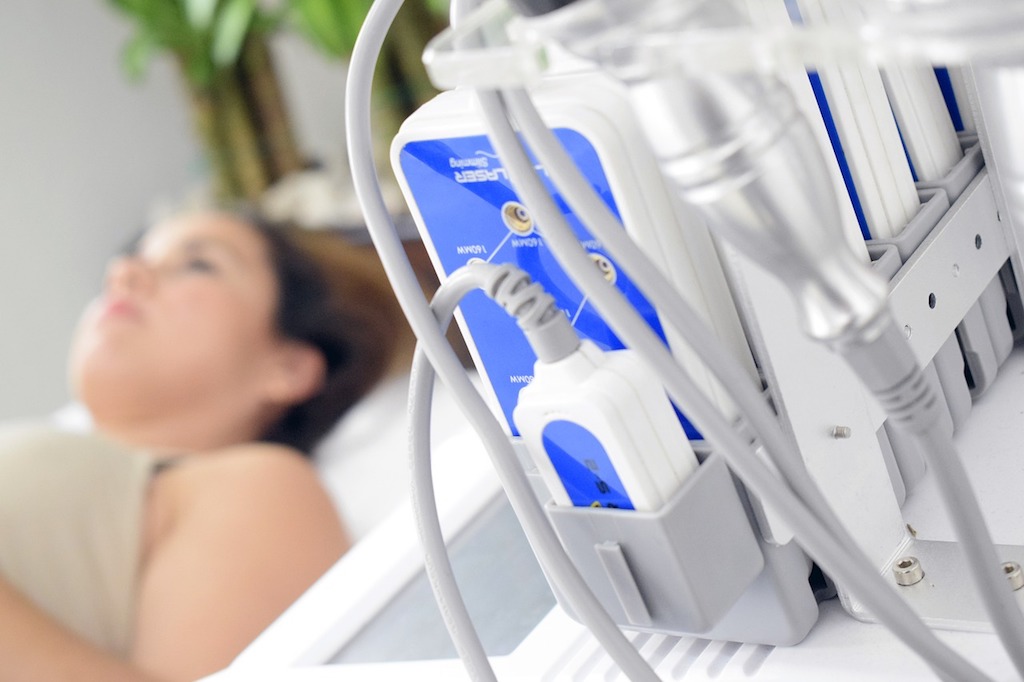 Not too long ago, when a woman was found to have a cancerous lump in the breast, she would have a full mastectomy, even if the tumor was very small. However, it is now known that with smaller tumors, a breast cancer lumpectomy is just as good if it is followed by radiation therapy. Recurrence rates are equally low, in other words.

Traditional radiation therapy, which is proven to be effective, is the external beam that is directed to the entire breast for a six to seven week period, with five weekly treatments. Depending on the size of the tumor and the area it affected, the axilla and chest may also be treated with radiation. Sometimes, the internal mammary lymph nodes, which are near the center of the chest underneath the breastbone, and the supraclavicular lymph nodes, which are above the collarbone, are also treated.

Nowadays, women may be offered APBI (Accelerated Partial Breast Irradiation) instead, particularly if the cancer is very small. With APBI, the radiation is offered solely to the location of the lumpectomy, rather than the breast in full. This is because, in most cases, cancer recurrence happens near or even on the exact site where the cancer was before. A key benefit of APBI is that it only takes five radiation days to be completed.

How Does ABPI Work?

With ABPI, a balloon is inserted into the site of the lumpectomy, which is done under local anesthetic. On the last radiation day, the balloon is simply removed the same way. Mammosite is the best-known model, which has been used in this country in over 35,000 women. So far, the data at four year follow-up looks incredibly promising.

ABPI is very convenient, but isn’t right for everybody. As of 2010, there were only regular guidelines in terms of suitability, however. More needs to be learned about this type of treatment and its long term effects. This will also impact the guidelines. That said, to date, the guidelines are that an “appropriate” patients must:

ABPI is also not suitable for women who have the BRCA ½ gene or other forms of hereditary breast cancer.

It is important to remember that these are guidelines online. The traditional form of radiation, whereby the entire breast is radiated, has an established reputation and has been researched to be effective far more than ABPI. Additionally, since every case of breast cancer is different, it is important to consider all the relevant factors when it comes to deciding whether or not ABPI is the right form of treatment for you.