4 Useful Tips for Getting a Better Nights Sleep 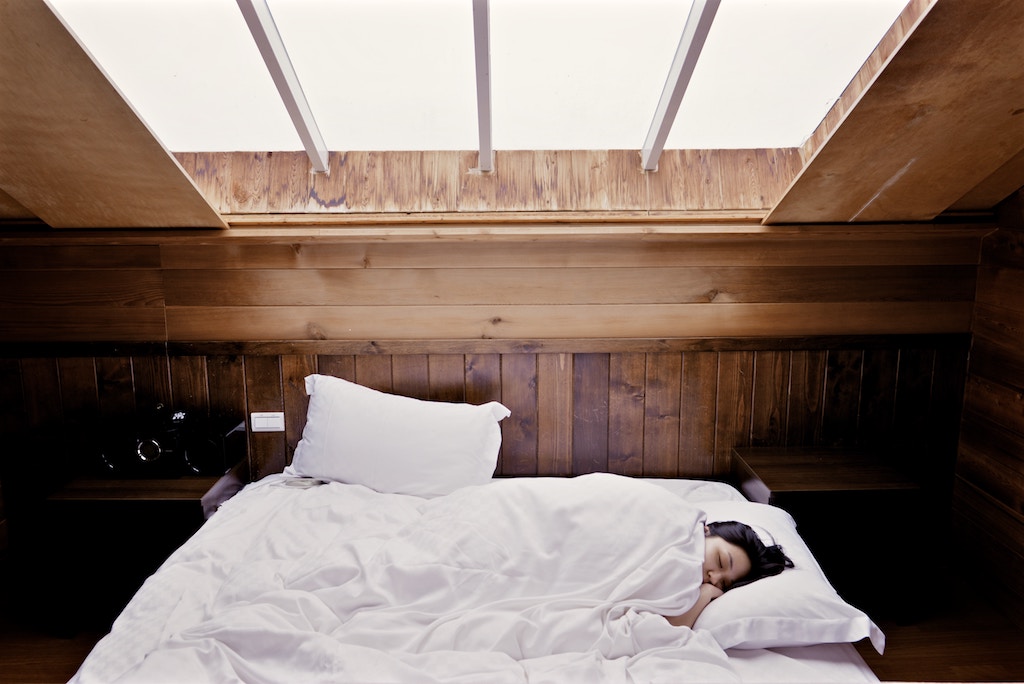 Humans sleep for approximately one third of their life. This equates to over 25 years spent sleeping, assuming that the person does not die early.

Considering the amount of time spent asleep is so extensive, there are few ways that will provide as much improved quality of life, as routinely following these 4 simple steps for getting a better night’s sleep.

While many people are aware that they should reduce the amount of light they are exposed to prior to sleeping, it’s not well known just how significantly light exposure affects the ability to get to sleep.

Thomas Edison is credited as the man who ruined sleep, due to inventing the lightbulb, and there have been studies showing that even a tiny beam of red light on the back of a subject’s knee, will noticeably extend how long it takes them to fall asleep.

A part of the brain known as the Suprachiasmatic cortex, is responsible for relaying signals from the optic nerve to the pituitary gland, telling it when to release the sleep hormone Melatonin.

Simple steps such as installing an app on your phone, which reduces the brightness of your screen before your regular bedtime, installing the equivalent software on your computer, will have a huge benefit to how quickly you get to sleep.

Countless people seeking to improve their sleep, have looked to setting a regular bed-time. While this is a good idea, doing the opposite is actually far more effective.

By ensuring that they wake up at the same time every day, many studies have observed that subject’s circadian rhythms adjusted in accordance with the new waking time, allowing them to fall asleep faster, and with a higher quality of sleep, leading to increased cognitive and physical performance.

A flow on effect from having a regular waking time, were that the individual’s time when they fell asleep would naturally fall into place. This is far more effective than trying it in reverse by setting a regular sleeping time.

Considering that we do spend such an astonishing amount of time sleeping, it seems amazing how unwilling a lot of the general population are on spending money on a high quality pillow.

Quality of sleep affects every aspect of life and is correlated closely with mental and physical well being. With sleep being such an important factor to leading a good life, there are few monetary investments that will have as much return as buying a good pillow.

A nightcap can often seem very appealing and even though it may help the onset of sleep, it undermines the quality of the following sleep and is often the result of maintenance insomnia, which is when the person suffering wakes during the night, often early morning and can not get back to sleep.

With so much of life’s benefits and potential quality hinging on one’s ability to sleep well, it is important to make an active effort for achieving the best night’s sleep possible.