4 Must See Attractions in Vienna, Austria 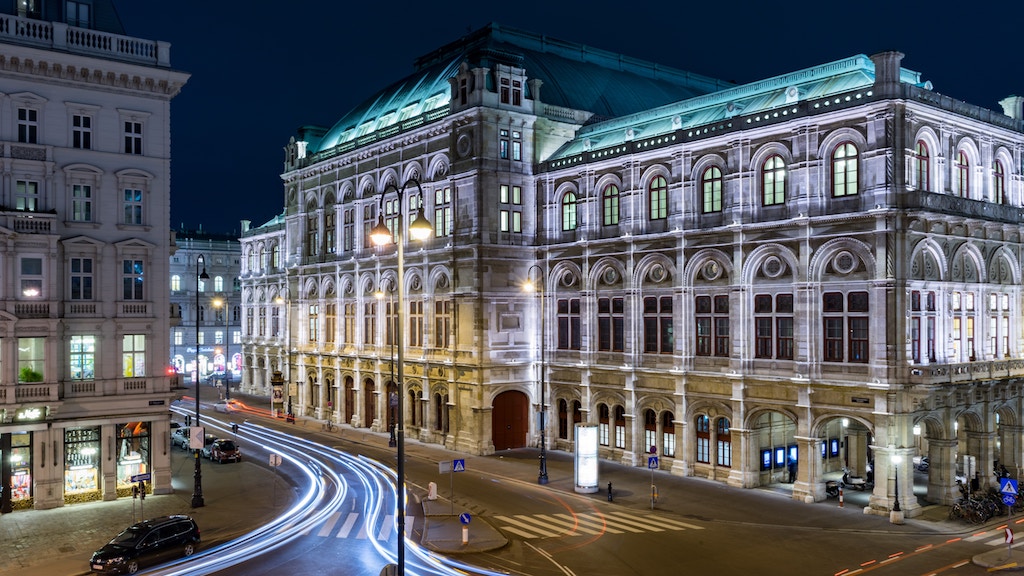 One of Europe’s most beautiful cities, Vienna is the capital of Austria and one of its biggest tourist destinations. Every traveler should put Vienna in their list, as it’s an unforgettable city with innumerable spots worth visiting, and the good news is that reaching Vienna is quite easy. With daily flights from all across Europe, Vienna is more accessible than ever. Fortunately, getting to and from the Vienna Airport is really simple, too. You can secure your transport from the airport to your hotel, and vice-versa, at any time, so there’s really no reason not to visit this magnificent city.

Vienna was the capital of Austria-Hungary for a very long time. The well-known Habsburg family, a dynasty of monarchs, resided in the Schoenbrunn Palace for a very long time, which is why they built it to be incredibly luxurious. Its baroque style never fails to inspire awe, and the its many decorations are some of the most unique and beautiful ones. Definitely a must-see.

This zoo is the oldest one in the world, and is an important center for preservation of many animal species. The zoo itself is within the grounds of Schoenbrunn Palace, and was originally built to be a menagerie. That’s why many of its original buildings can still be found in it, and they’re coupled with more modern ones, so it’s an interesting mix of old and new. Besides the architecture and design, it’s home to many different species of animals, including endangered ones like the Panda.

Be awed in Belvedere Museum

The Austria royalty was always known for their luxurious tendencies. What’s today known as the Belvedere Museum was formerly a summer palace for Austrian princes in the 17th century. The building is split into two parts – the Upper and Lower Belvedere. Both parts are testament to the architectural style of the era as the entire palatial complex is gorgeous, with facades and towers built to showcase the wealth of Austria’s monarchs. The gardens of Belvedere are considered some of the alluring gardens in the entire repertoire of Austrian architecture, and together with the palace comprise an architectural masterpiece.

One of Vienna’s crowning jewels, the State Opera is a testament to the city’s history of culture and art. This Opera House sits in the center of the Innere Stadt district, and has been home to countless operas for the last several centuries. The exterior of the State Opera is built in a Neo-Renaissance style, while the interior has a more laid back with the intent to reflect a place where music is the focus. There are tours available on a daily basis which allow for a 40 minute exploration of the opera house, but because the building feels magical, you’d want to go back again and again.

Vienna has been a cultural hub for centuries. Seeing and doing everything it has to offer is almost impossible, as it has an innumerable amount of things to see. Make to spend as much time as possible exploring this magnificent city, as it will make you want to come back for more.