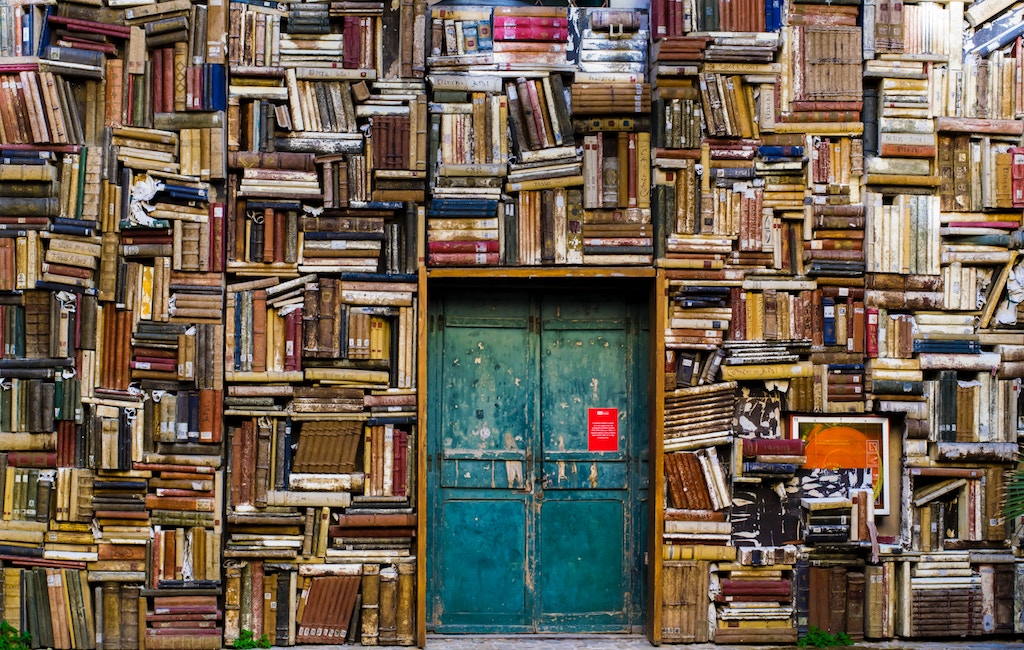 2017 has seen the publication of numerous books. With the advent of self-publication, more and more people now write books in the hopes of being discovered. On the one hand, this means that there is far more choice out there for people to read, who no longer only find themselves exposed solely to what publishing houses believe will work. On the other hand, it can feel somewhat overwhelming to choose a book from all those options.

Walter Viola, however, is an avid reader, and he believes that the more books there are, the better. It is also for this reason that he has developed his personal list of top 10 reads for 2017 – so far. With one and a half month of the year remaining, it is clear that many other books could still be added to this list.

What Viola has done is create a list that is suitable for everybody. It includes everything from the simply amusing to the satirical and sexy, to the polarizing and political. All books do one thing, which is to give people the chance to escape from their own lives for a little while. In reading a book, they also enhance their knowledge certain events, enabling them to see the world without blinkers on, from a perspective that is far wider than someone’s individual world. The world around us is exhausting, so having a little escape in the form of a book every once in a while is perfect. According to Walter Viola, you can’t go wrong with any of the following 10 books.

1. Matthew Weiner ‘s Heather, The Totality. It discusses the many facets of the human psyche, pitting off privileged families against working class families, whose paths are bound to cross.

2. Esther Perel’s The State of Affairs: Rethinking Infidelity, which discusses how infidelity affects a couple on a psychological level. She focuses, also, on the cultural differences and perceptions of love and relationships.

3. Jennifer Egan’s Manhattan Beach, which looks at the maritime history of New York, starting during the Great Depression and making it through to WWII. She shows that it is the murky waters around Manhattan that hold the most amazing stories.

4. Oliver Sacks’ The River of Consciousness, which reveals the subjects he was working on before he died. This includes Charles Darwin’s insights, the nature of creativity, the fallibility of memory, and much more.

5. Ta-Nehisi Coates’ We Were Eight Years in Power, which are pieces he wrote for the Atlantic when President Obama was in power. It is collection of essays that you simply won’t want to put down, particularly now that President Trump is in power. Coates is one of the greatest American intellectuals ever, and this book shows why that is.

9. Celeste Ng’s Little Fires Everywhere, which talks about a Cleveland, OH community and their response to one family adopting a Chinese-American baby.

10. Salman Rushdie’s The Golden House, a book on American values and politics.