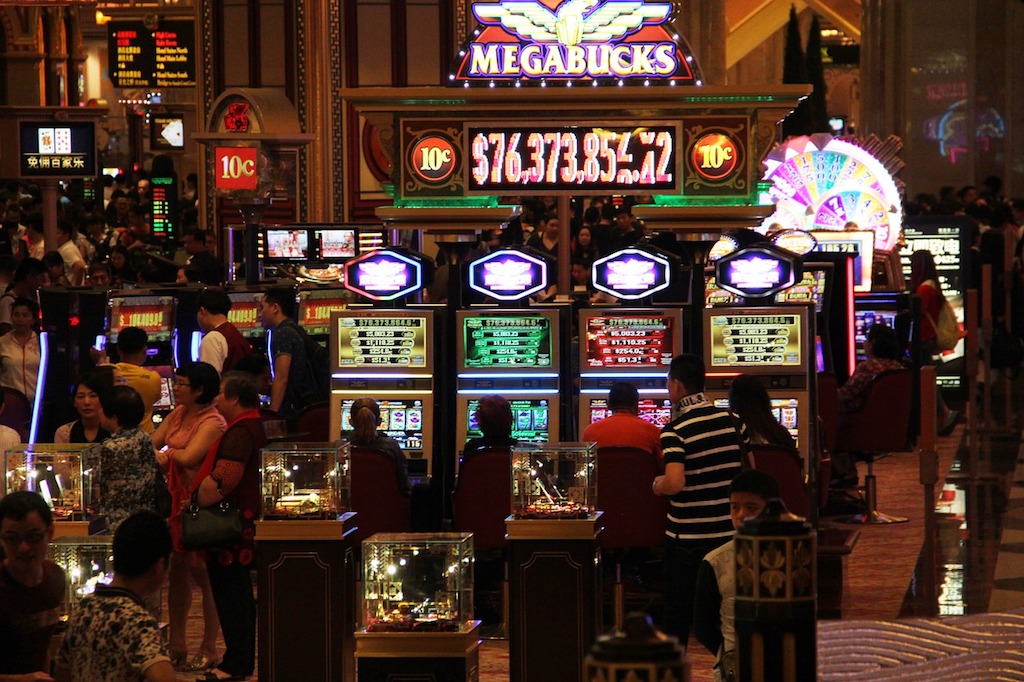 East Asia has seen unprecedented expansion in recent years, and The Special Administrative Region of Macau – sprawled across the western edge of the Pearl River estuary – is perhaps a shimmering beacon of the prosperity that comes with such growth.

Iconic as the first European colony in Asia, Macau was recognised as a vital strategic port by the Portuguese who colonised the region in the 16th century. Now hailed as a must-see destination, the city is welcoming more visitors every year. The unique blend of Portuguese and Chinese cultures attracting tourists from all around the world. With so much to offer, let’s look at the best things to see and do in Macau:

True to its nature as a city of unbridled spectacle and wealth, there’s an incredible array of free and ticketed shows. In particular, The House of Dancing Water, a breathtaking love story with daring acrobatics choreographed around an Olympic-sized pool. The Wynn Macau is another hotspot with the Tree of Prosperity Show on display every 30 minutes – a visual wonder of light, music and video to celebrate well-being, wealth and luck.

Recently Macau officially overtook Las Vegas as the world’s top gambling destination. As the only place in China to legalise gambling, there’s a whole host of impressive casinos here. Easily within the top three, the Grand Lisboa Casino is one of the most photographed locations in Macau. Once the city’s tallest building, this casino boasts a glimmering, golden exterior and an extravagant fan design. Next on the list is The Venetian Macao, this casino is a favourite for gamblers and features a 3D light and sound display against the backdrop of its very own lagoon. Arguably the most luxurious of Macau’s casinos, the MGM delivers on grandeur with its famed Grande Praça built to celebrate the Portuguese heritage of the region.

The best thing about Macau is that it isn’t all about the glitz and glamour of the gambling strips, with the Historic Centre of the city listed as a World UNESCO Site. Architecture is one of the clearest manifestations of cultural fusion here, and popular landmarks include the ruins of St Paul’s, Senado Square and Mandarin’s House. Gardens such as Lou Lim Leoc are also worth the visit, as well as attractions like the Macau Tea Culture House – a celebration of the role of tea in the region’s success.