When to Call it a Day- Filing for Bankruptcy 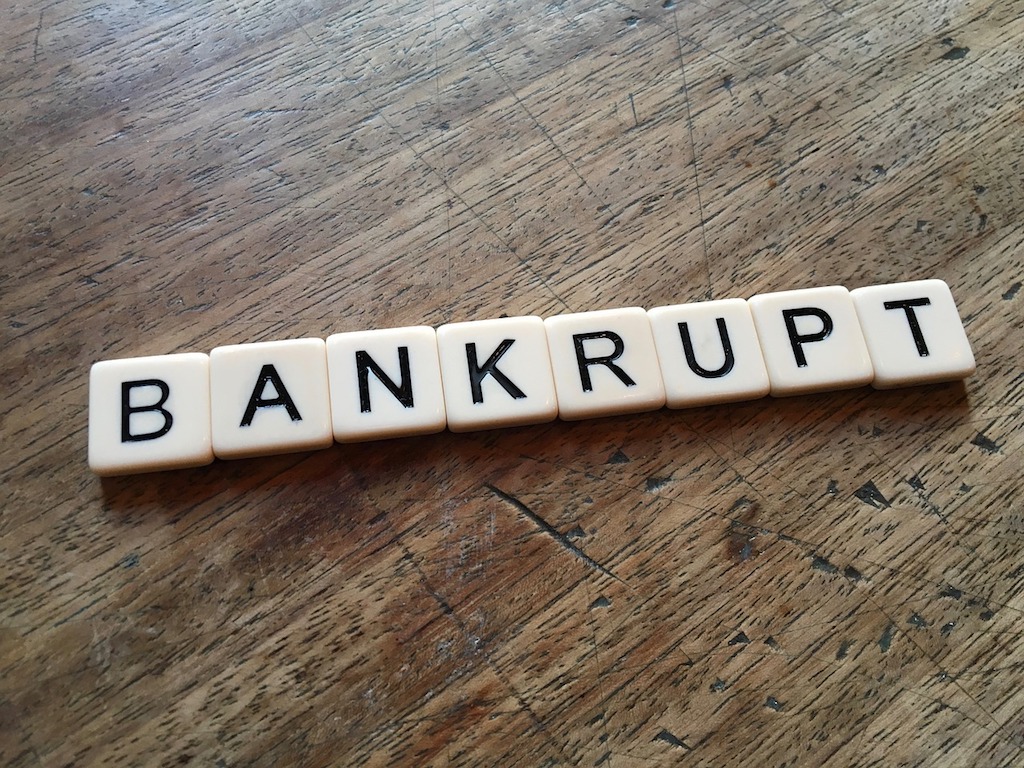 Admitting you lost on the money game is no easy task. You can’t just start over with a clean slate. Taking this step means that you will be under scrutiny for the next seven or ten years. Get ready for credit denials, substantial interest rates, predatory lenders, and calls from debt collectors. Also, you might think about downsizing as most likely your current housing set-up will be put for sale to recover some of the debt. It’s an unpleasant moment, but sometimes is the best decision you can take to avoid spiraling down even more.  Here are the red flags which warn you that filing for bankruptcy is the best option.

If you had some unexpected large expenses, like changing major household appliances, large medical bills or fixing things around the house, you could find yourself falling behind with current bills.

Also, this could happen if you had been laid off and are currently between jobs. Depending on your field and qualifications, such a state could go on for months. During this time, you still need to eat and pay utilities, therefore find yourself in a less than desirable state.

If your debts are older than six months, most likely they have been sold to debt collection agencies. You can ignore them for a while, but once they open a lawsuit on your name, things are getting more serious. The bad news is that they usually win and on top of the existing debt you will also be liable for court expenses and attorney’s honorary.

When you file for bankruptcy, all your creditors are notified about the situation, and until things are sorted out, they can’t pursue any other actions, including legal ones, giving you some time to bounce back.

If you haven’t filed soon enough and the court action has followed its course, your creditors could have got the right to get a part of their debt back directly from your earnings. The bankruptcy status puts on hold the garnishment of the wage until the situation is sorted. The only case when this doesn’t apply is when your debt comes from domestic support obligations (child support). You can put on hold creditors or the state, never your offspring.

The most frightening sign that the bankruptcy is near might be the looming promise of a foreclosure. In this situation, taking this step is actually the best option since you could still have a chance to keep your home if you qualify for Chapter 13 which is more of a reorganization. Not sure what that stands for? Read about that here: https://aaacreditguide.com/filing-for-bankruptcy/. Long story short, if you earn enough and commit to a repayment plan for the next three-five years, you can keep your home and have some debt pardoned.

If you file under Chapter 7, almost everything you own, except for some items which are too low in value, can be sold to cover your debt as soon as possible. This is a quick and usually very painful way out of debt.